Most of the people that drive at night are unaware of the fact that their tail lights might not be functional. As we all know, tail lights are quite important and crucial on any vehicle. So, driving with broken tail lights is very dangerous.

Actually, people find out about their tail light problem when the police officer pulls them over. This is because the tail light malfunction is not that easy to spot.

Usually, brake lights are the problem and the tail lights work just fine. But, sometimes it’s the opposite.

Now, we will discuss some of the most common situations and possibilities about tail lights and their malfunction. Anyhow, let’s see the reasons why tail lights not working but brake light are working.

First, tail lights and brake lights are usually right next to each other on the vehicle. Therefore, if something happens to one of these lights, it might happen to the other one as well.

But, there are possibilities of only tail light malfunction, and we are going to see everything about it. 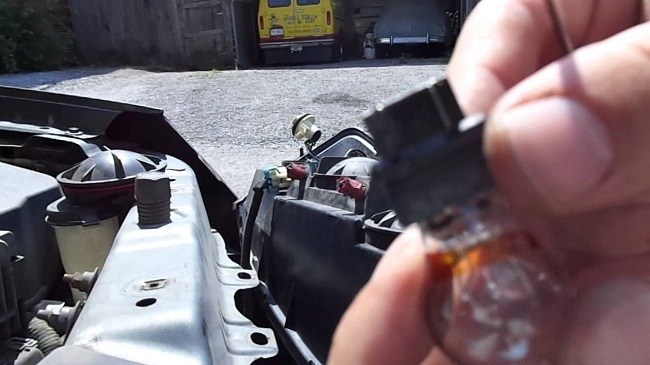 Possibly the most common reasons why tail lights are not working is because of the burned bulb. As we all know, every car’s light is manufactured and made out of the light bulbs. These lights are very similar to the house light bulbs and they also can burn or malfunction.

In that case, this type of problem is easily solvable and not that serious at all.

Some of the most common reasons of light bulb malfunction:

Now, this happens mostly because of the long period of use, but, there are some situations where light bulb burn even though it is almost new. Namely, if you leave your car lights on for a long period of time without driving, it will definitely burn your light bulbs.

Also, the sun can cause damage to your light bulbs and make them malfunction sometimes. And, as we all know, it is not that simple to find out whether your tail light is burned or not. So, in that case, it is recommendable to check the tail lights before every use of your car.

Now, this almost never happens, but it is definitely worth mentioning. Namely, don’t buy the low-quality light bulb in the first place. Because your car accumulator produces some electricity power. And, it causes the light burn.

Never the less, it is recommendable to carry one spear light bulb in your car just in case something like this happens.

It surely won’t hurt to have one extra light bulb in your car to replace the one that got burned.

These light bulbs are also quite easy to replace, it depends on the vehicle mostly, but it shouldn’t be a problem.

So, if your tail light is not working because the light bulb burned out, you can always replace it immediately and continue driving. 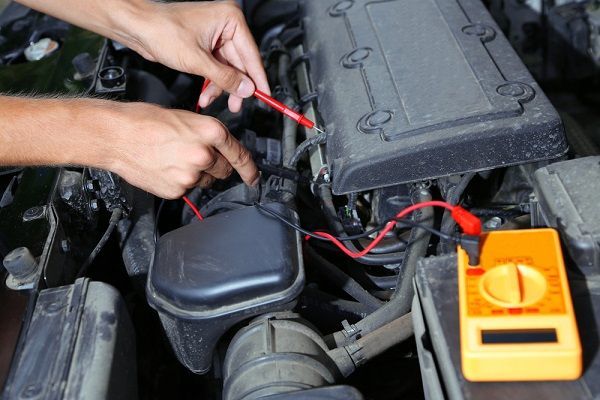 Now, if you are certain that your tail light is not working, and the light bulb is just fine, it is recommendable to take your car to mechanics.

Simply speaking, every time there is an electrical problem with the car, it is highly recommendable to let the professionals handle it.

Anyway, if this type of problem happens to you, it is mostly because of this:

The wiring problem is also pretty serious because it literally happens because of some external factor. Now, we will talk about it later in the other section. For now, it is only important to know that this might cause electrical problems.

That is why you need to let the professional take a look at it and let you know what is going on with your car. This way, you will make sure that your car will be handled properly and that your tail light won’t make problems anymore.

Some of the most common electrical issues with the car in general can cause much bigger problems.

In that case, the tail lights are only a ‘’small’’ problem comparing to the other electrical problems that might happen.

However, if you already checked the light bulb and it happens to be working great, the electrical issue is probably the cause here.

All in all, there isn’t any special reason why things like this occur, it can happen to anyone. It is probably the best for you to take a little bit better care of your car in order to avoid this stuff. You can also check Tools Nut for more info.

So, what actually happens and causes the tail light malfunction because the wiring is off or damaged? Well, if you have been hit recently or something like that happened, it is normal to expect that your car wiring is not good.

Now, this is how you can inspect the wiring problem, if there is any:

First, you need to open the trunk and access the wires from the lid. You really shouldn’t have problems with this step since it is easy to be done.

Now, the key is to be extremely careful since there is electricity running through the wires. Anyhow, if you see any loose wiring, it is recommendable to reattach it instantly. But, if there are some cut wires or wires that are severed, the best thing to do is to take it to the mechanics.

In conclusion about damaged wiring, it happens mostly because of the external factors like being hit or damaged on the outside. 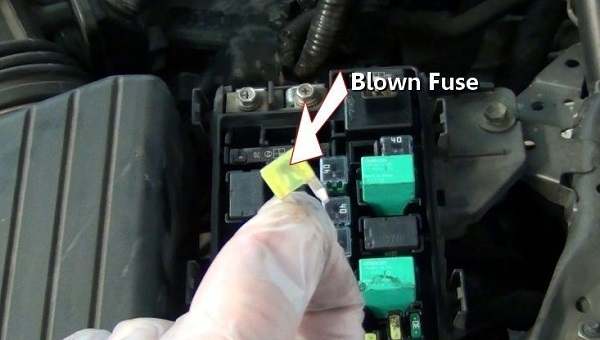 This is also one of the common reasons why your tail lights are not working properly. As we all know, everything that is electrical in your car is somehow connected to the fuse of its own.

Therefore, the car fuse is similar to the fuse you have at home.

Now, if there is a blown-out fuse that is connected to the tail lights, it is only logical to conclude that your tail lights are not working.

However, to fix this type of problem, you will need to access the fuse box.

The fuse box is not that big, it is mostly a small box with the letters and numbers on it. To find it, you will need to look under the hood of your car. In some older model of the car, the fuse is located under the dash.

If you can’t find it there, just use the car manual to locate it. This way, you will make sure that you are dealing with the fuse box, and not something else.

Also, it is quite important to ensure that the thing you are fixing is actually causing the problem of tail light malfunction.

Now, turn-off your car’s ignition. Then inspect the fuse box. Otherwise, you are risking causing some even bigger problems if something goes sideways.

After you correctly located the fuse box, make sure to approach it from the right angle. Namely, you need to remove the fuse with a help of fuse extractor. Also, you can use your fingers for this part, but be extra careful.

Next, it is highly recommendable to take the fuse box to the local car store. So the professionals can deal with this type of the problem. However, if you are experienced in these type of situations, you may also deal with the problem yourself. But only if you know what to do.

In the light of everything we said above, it is not that hard to locate the problem and the cause of tail light not working. Sometimes, the only thing you need to do is to inspect the light bulb, but in other cases, the problem might be a bit more serious.

All in all, with everything we said about tail light malfunction causes, you should now know what are the most common reasons of tail light not working properly or not working at all.

Keep in mind that these reasons that we discussed are not always the main cause of the tail light problem, but they are definitely the most common ones.