Nissan Skyline is a beautiful car that is illegal in the United States of America. The car wins raving reviews.

Why is Nissan Skyline so Popular?

The original Nissan Skyline was a high-performance four-door sedan meant for the Japanese market. It debuted at the 1969 Tokyo Motor Show. The second generation of the car was introduced in 1973. This car was a two-door coupe.

Unfortunately, there was a worldwide oil crisis and stricter emission standards were put in place. Thus, fewer than 200 Nissan Skyline GT-R series were produced. Then sixteen years later Nissan reintroduced the car to the performance starved public. They showcased their brand-new engineering and technology in the R32 – a 3rd generation car.

The R32 was an all-wheel-drive propelled by a 2.6-liter turbocharged engine. It has an inline 6-cylinder engine that pumped out 276 horsepower and produced a torque of 260 pounds per foot. You rev from zero to 60 MPH in 5.6 seconds and cover half a mile in 13.9 seconds.

This 1989 – 94 gen car was nicknamed Godzilla – the giant mythical lizard that breathes fire. This car’s ability dominated over every American muscle car and the European super exotics. The car went on to achieve legendary 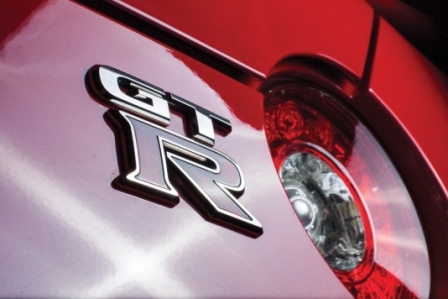 status on the racetracks too.

The current or 4th gen R35 has dropped the name – Skyline. It has been in the US market since 2008. The car is still called the Godzilla and features in video games such as Need for Speed besides the Fast and Furious franchise.

The car is sleek and handles well, even then it is not seen on the roads. This iconic car is world-renowned, beautiful, fast, and illegal in the US.

There are various reasons;

It failed the essential tests – There is a list of requirements a car is tested for before it is allowing on the roads. This is deemed necessary before a car is considered safe to sell in the US markets. The Federal Motor Vehicle Safety Standards (FMVSS) share these requirements.

They test the standard stuff such as windshields, airbags, seat belts, etc. Besides these, the car is subjected to crash safety and emissions tests. To pass the crash safety test, 4 cars are submitted to the regulator – the National Highway Traffic Safety Administration.

The regulator tests these cars independently and the test results by the car manufacturers are not considered. They are submitted by the manufacturer but the body conducts its tests to ensure user safety. It seems that this is one obvious cost Nissan allegedly did not undertake.

However, it should not be much considering the company is a global multinational. The other perceived reason was that the car was not intended for export. The foreseeable profits by exporting the car did not seem worthwhile. This investment in export and testing was not made.

Besides the Nissan Skyline is a right-hand drive. The company would have to go back to the drawing board to 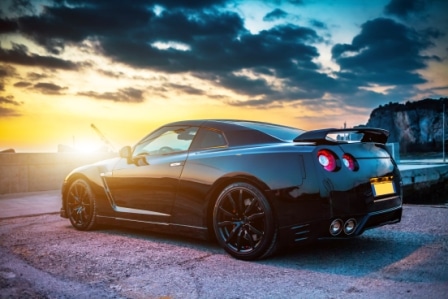 make a left-hand drive version of the Skyline. This did not seem economically viable as not many units of the car were predicted to be sold.

The Japanese company did not see this as an economically viable or worthwhile model to develop and test for the US markets. Thus, cutting the costs involved. This is exactly what happened to Porsche 959 – another fantastic vehicle hat never made it to the US market. The makers of this car did not send the samples to the authorities to be tested.

Simply too powerful – This GT-R series car – the Nissan Skyline – is illegal in the US because it is too powerful. The issue is that the authorities are not averse to its power but they point out that the police cars that chase the speeding vehicles may not be able to keep up.

The condition being that has to be modified to align with the American Safety Standards set by the FMVSS. It is on the grey market as it did not take the crash tests and other regulations for power, etc.

Support “Made in America” – One of the strongest reasons the car never made it to the US is this. Foreign-made cars were imported into the US for great discounts. It caused a slump in the sale of US-made cars.

To prevent this and support the American Industries the government passed the Motor Vehicle Safety Compliance Act in 1988. This halted the import of foreign cars boosting the US economy. The act required the cars to be tested for safety standards and Nissan chose not to undertake them for above-said reasons. 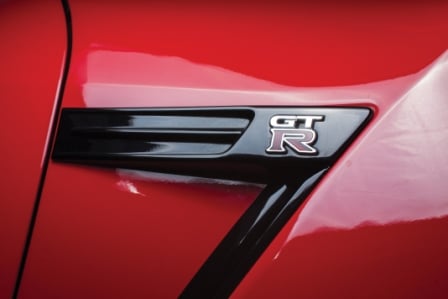 The act has been in place for 30 years and there is an increase in the import of these cars due to a small loophole. The United States allows immunity to cars that have been in production for 25 years. This means the Nissan Skyline made before 1991 can be imported.

But there is a caveat that people importing the car may have to look at the safety tests the car has been put through to ensure the safety of the American citizens.

In conclusion, this mystery that the Nissan Skyline is illegal in the US is solved. The car can be driven in the United States but the legislation and the costs involved in changing it have inhibited the proceedings to change its status. If you are a fan and want to test drive or buy the car they can be acquired at selected various auctions across the country. The latest models can be accessed at the local Nissan dealer.