There are lots of different symptoms of a vehicle not accelerating when pressing gas and some of them are very serious and hard to repair. As we all know, a car is a complex machine which is crafted out of lots of parts and components.

So, it is usually not the case that the car won’t accelerate because of only one thing. The car can malfunction easily if only one part is broken or damaged.

Now, let’s see exactly some of the most important symptoms of a car not accelerating when pressing the gas.

5 Causes of Car Not Accelerating

First of all, we need to point out that every car is a bit different. But they basically work the same way. Therefore, most of the cars that are malfunctioning are definitely to be checked by the professional in that field, for the best results.

However, there are 5 most common causes of a car not accelerating when pressing the gas and we are going to discuss them now. Let’s see.

First and one of the most common problems of a car not accelerating is usually the clutch. Now, the clutch plays a massive roll in the car acceleration since it engages the transmission with the engine.

So, how exactly does the clutch affect the acceleration? Well, if you can’t shift into another gear properly, your car won’t accelerate at all.

That is like being stuck in the one gear and pressing a gas pedal so hard, but, your car simply refuses to work with you. Usually, people who have these kind of problems with their cars talk to their local car shops and learn exactly what is going on.

However, there are only two different possibilities here.

Anyhow, there are some signs that you might want to look at before your car stops acceleration. Simply put, you need to watch out and look how clutch actions go.

If you think that your clutch is to loose or perhaps it doesn’t react to the pressure, your car will have some problems accelerating later. 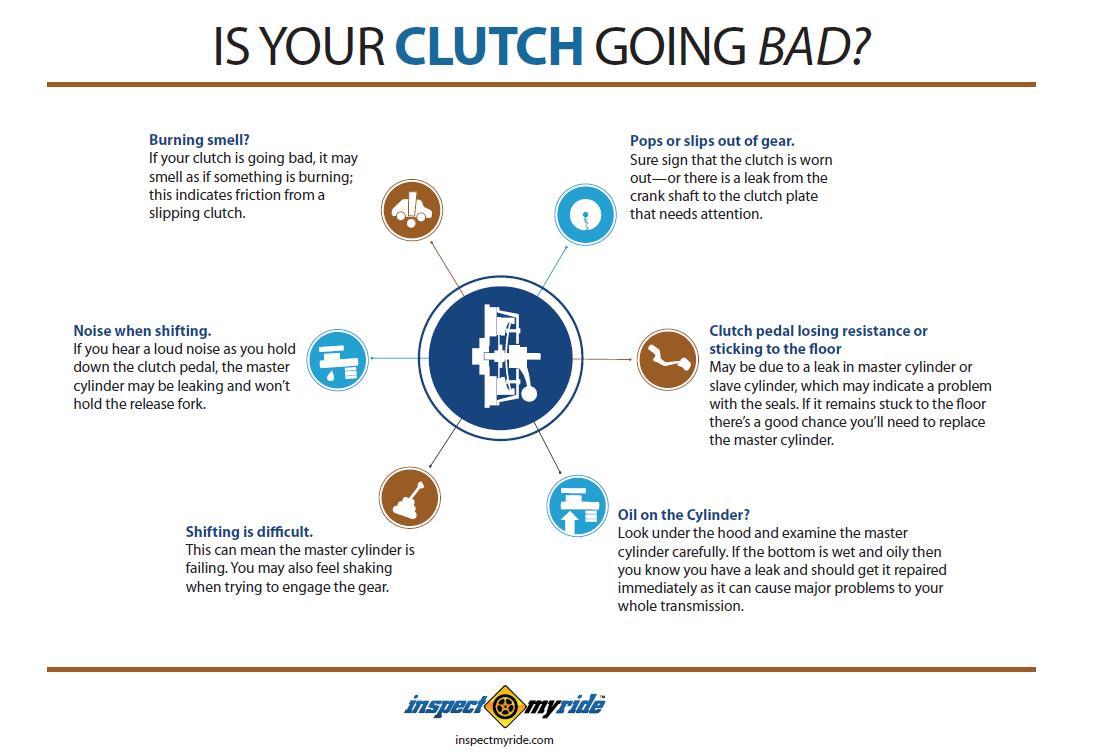 As we all know, there are plenty of different vacuum hoses in the car’s engine, and they are all equally important. Simply speaking, vacuum hoses are mainly responsible for transporting the fuel and the air in the engine. Also, they transport the air out of the engine as well.

You will definitely feel and see the difference in your car’s behavior if there is a vacuum hose leak. One of those problems that are caused by leaked vacuum hoses is the acceleration problem.

So, what exactly happens inside the engine when the hoses leak? 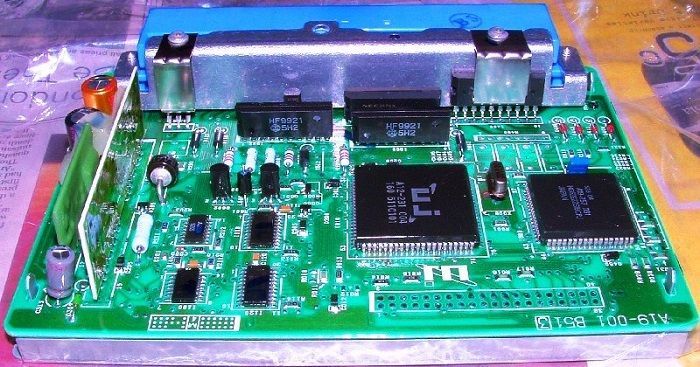 Now, the electronic control unit is quite important for a car’s performance and overall quality as well. But, what happens when the car is experiencing some problems with the ECU.

Simply speaking, the computer can get confused and read some signs in the wrong way which can result in the acceleration problem. How can this happen?

However, this is only one example of ECU malfunctioning.

There might be some even more serious problems if your ECU is acting strangely. Not only that your car might have problems with acceleration, but also, it might experience sudden break downs as well.

All in all, ECU might be the most serious and the most common problem that can happen to your car. It might result in the acceleration problem, but it might be even more serious. 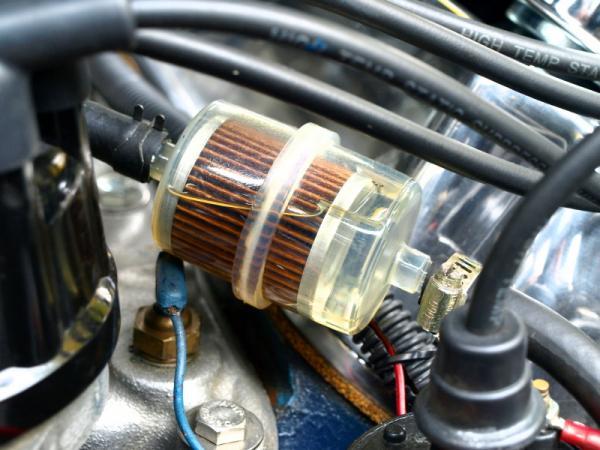 Now, the problem with the filthy fuel filter is actually common for a little bit older cars. As we all know, the fuel tank is where the fuel is stored. From the fuel tank, fuel travels to the engine and makes the car move, which is basically acceleration.

But, if you have some sludge in your fuel tank, your engine might get a bit damaged by it. That can cause your car not to accelerate properly.

Anyhow, to keep this problem from not happening ever, all you need to do is to clean and replace the fuel filter on time. The maintaining process isn’t so hard, and you can always get a new filter almost anywhere. For more information you can also check Right To Rise USA. 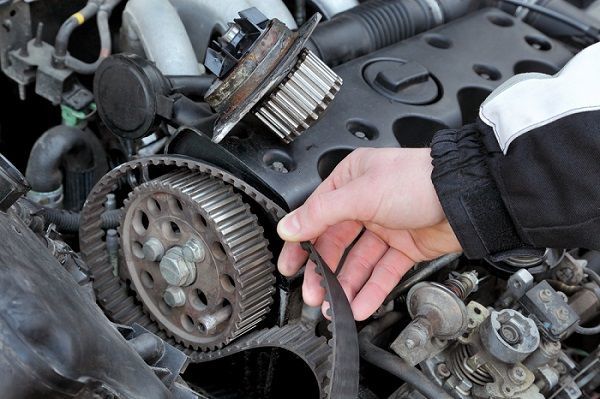 Do you know faulty timing belt is the another reason of accelerating problems. When your timing belt gets damaged after long time uses then you can see this type of problems.

Sometimes, new timing belt is not enough solution. If you can’t place the timing belt properly it happens again.

Best decision is to contact with a mechanic for replacing a timing belt. Always try to check the condition of your timing belt. Proper maintenance is important for your car long life.

In the light of everything we said above, a car not accelerating when pressing gas might be caused by several things. We have discussed some of the most common causes of this problem. So, you can see if your car is having troubles accelerating as well.

All in all, acceleration problem is definitely a serious thing to watch out for since that is basically the main car’s performance. All you have to do is to look out for these signs that we discussed.