Engine oils come in various grades, suitable for various weather conditions and vehicle types. Two such grades are 5w30 and 5w40. Are you confused between these two? Worry not! This article will explore the similarities and differences between 5w30 and 5w40 grade motor oils.

Many car owners may drop their cars at the mechanic shop for an oil change. However, as the car owner, you should be responsible for ensuring the right grade and quality motor oil for your car engine. While 5w30 and 5w40 are two popular grade motor oils, many people need to learn the difference between them. Continue reading the article to explore a comparison between these two. 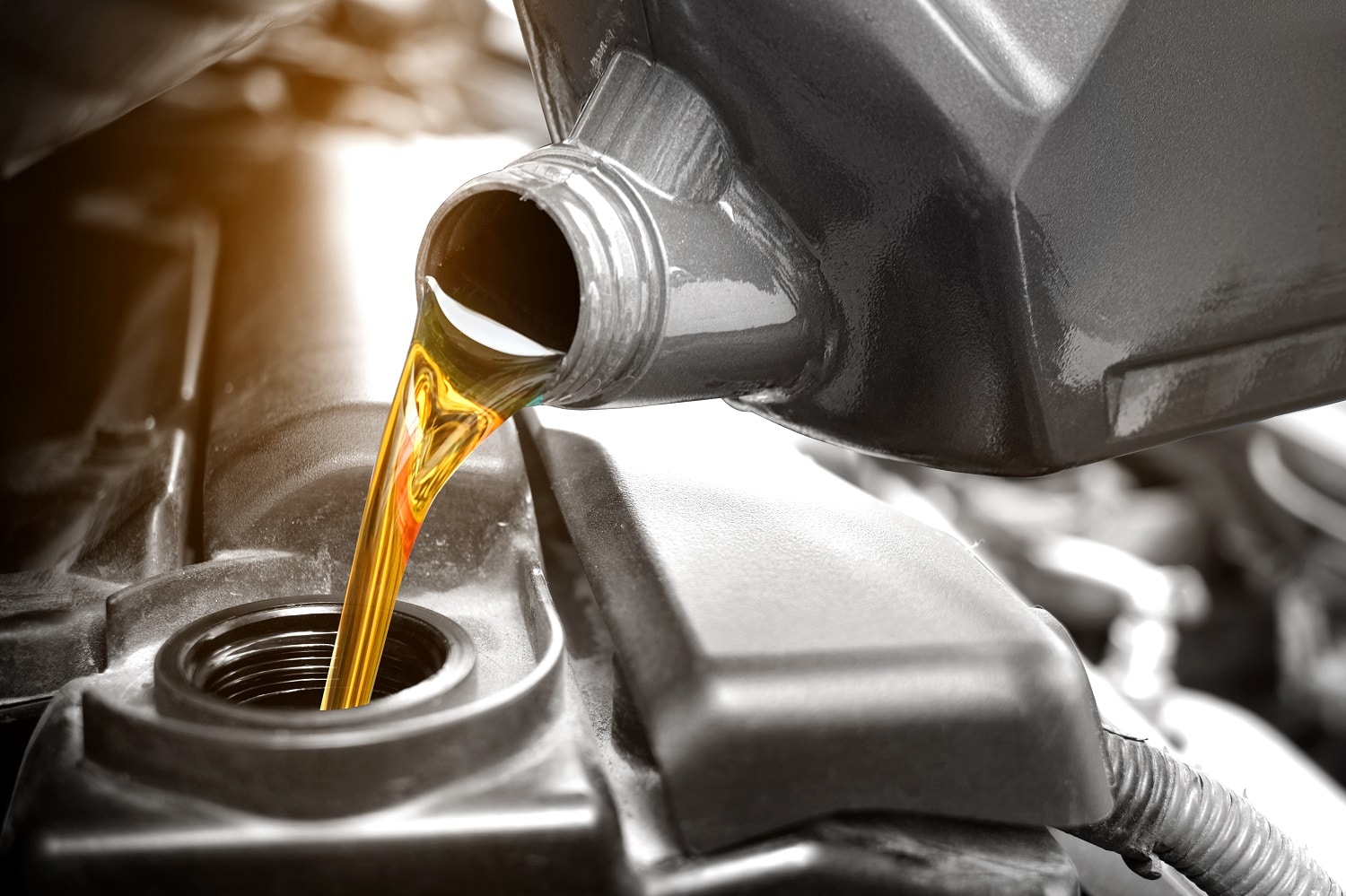 Before we compare 5w30 and 5w40 oils, it is necessary to understand viscosity and how motor oils are graded.

The Society of Automotive Engineers (SAE) defines viscosity grading based on oil characteristics and the oil’s ability to flow at low and high temperatures.

While looking at a multigrade oil, you may see two numbers and the letter W. For instance, 5w30 grade motor oil. Here is what it means.

This section will discuss the similarities and differences between 5w30 & 5w40 grade motor oils. But first, let’s have a look at their similarities.

5w30 and 5w40 have the following similarities between them. 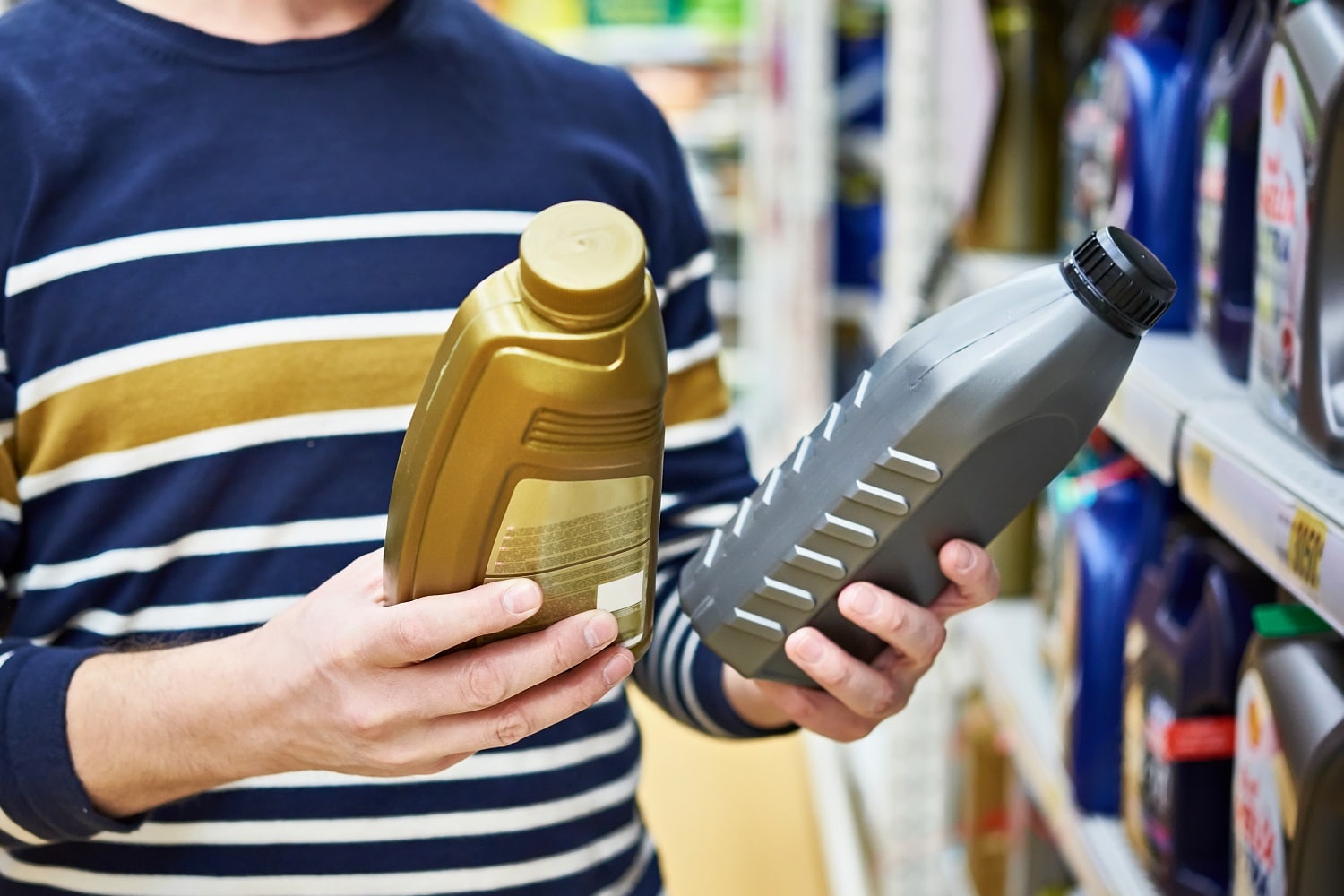 Here are some key differences between 5w30 and 5w40 that will help you decide which one might be better for your car engine.

Viscosity is a critical factor when choosing engine oil. It helps decide which engine oil is better for your car. The working viscosity for 5w30 ranges from 9.3 to 12.5mm2/. On the other hand, the operating viscosity for 5w40 is 12.5 to 16.3mm2/s. These numbers show that 5w30 has a lower viscosity than 5w40, making it better than the latter. However, 5w40 will outperform 5w30 in higher temperatures.

There are eleven motor oil grades, as suggested by the SAE grading system. They begin from 0w to 25w for cold operation and 20 to 60 for hot temperatures.

While 5w30 and 5w40 have the same grade for low-temperature viscosity, they are on a different level when exposed to hot surroundings. Both will withstand cold temperatures due to their low viscosity. However, 5w40 will bring its best in hot climates compared to 5w30.

The next comparison between 5w30 and 5w40 engine oil is for their performance. As mentioned earlier, both engine oils will perform identically in colder climates due to their same low-temperature viscosity grade.

While discussing the higher side, these two lubricants perform differently at higher temperatures. Since 5w40 has higher high-temperature viscosity, which is “40”, it will perform better in a hot climate than 5w30.

Fuel economy is generally measured by the distance traveled by a vehicle on a given fuel volume. Therefore, the better a vehicle’s fuel economy, the farther it can travel on a gas tank. Also, fuel-efficient vehicles emit less pollution while traveling the same distance.

The next attribute to compare is the price of these two engine oils; 5w30 and 5w40. While price is the deciding factor when buying different engine lubricants, the cost of 5w30 and 5w40 varies a little and depends on the lubricant brand you might choose. For instance, the difference between Mobil1 5w30 and 5w40 is a little. However, 5w30 is usually cheaper than 5w40 grade engine oil.

Applications for 5w30 and 5w40 engine oil are different. Manufacturers suggest using 5w40 grade engines, usually for most diesel engines. Rarely do they recommend using 5w40 oil in a gasoline engine. On the other hand, it is recommended to use 5w30 oil for many modern gasoline applications. 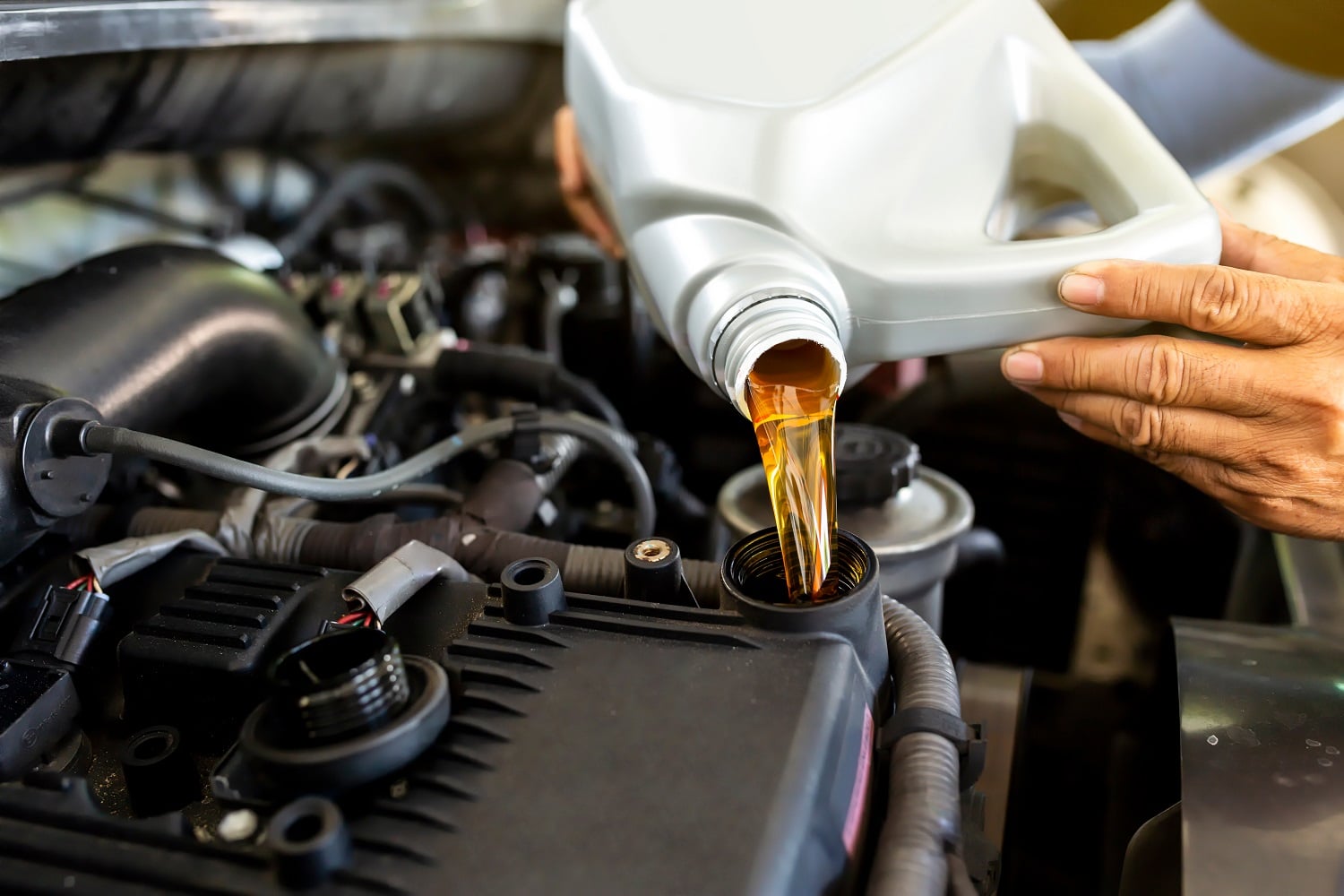 The table below shows a comparison of the 5w30 and 5w40 grade motor oil at a glance.

Also, 5w40 will be thicker in the operating temperature of the engine and protect the engine better in an extremely hot climate. Therefore, you can choose 5w40 grade oil if you live in a hotter area. However, if you live in a colder climate, it doesn’t matter which oil you use among them since they both have the same low-temperature viscosity, which is 5.

5w40 is a good option for starting your engine in cool weather since it has good low-temperature viscosity. However, 5w40 will be equally effective when the engine reaches its operating temperature, as it has good high-temp viscosity. Also, it will protect against engine wear.

5w30 is a multigrade oil, and its viscosity range means it can lubricate and protect the engine’s internal parts in various climates. This makes it a good option for summer as well as winter. However, 5w40 will perform better than 5w30 in summer.

5w40 grade motor oils are well suited for various climatic conditions and are effective for engine startups in temperatures as low as -30°C. Also, they are an ideal recommendation for American diesel pickup truck engines. 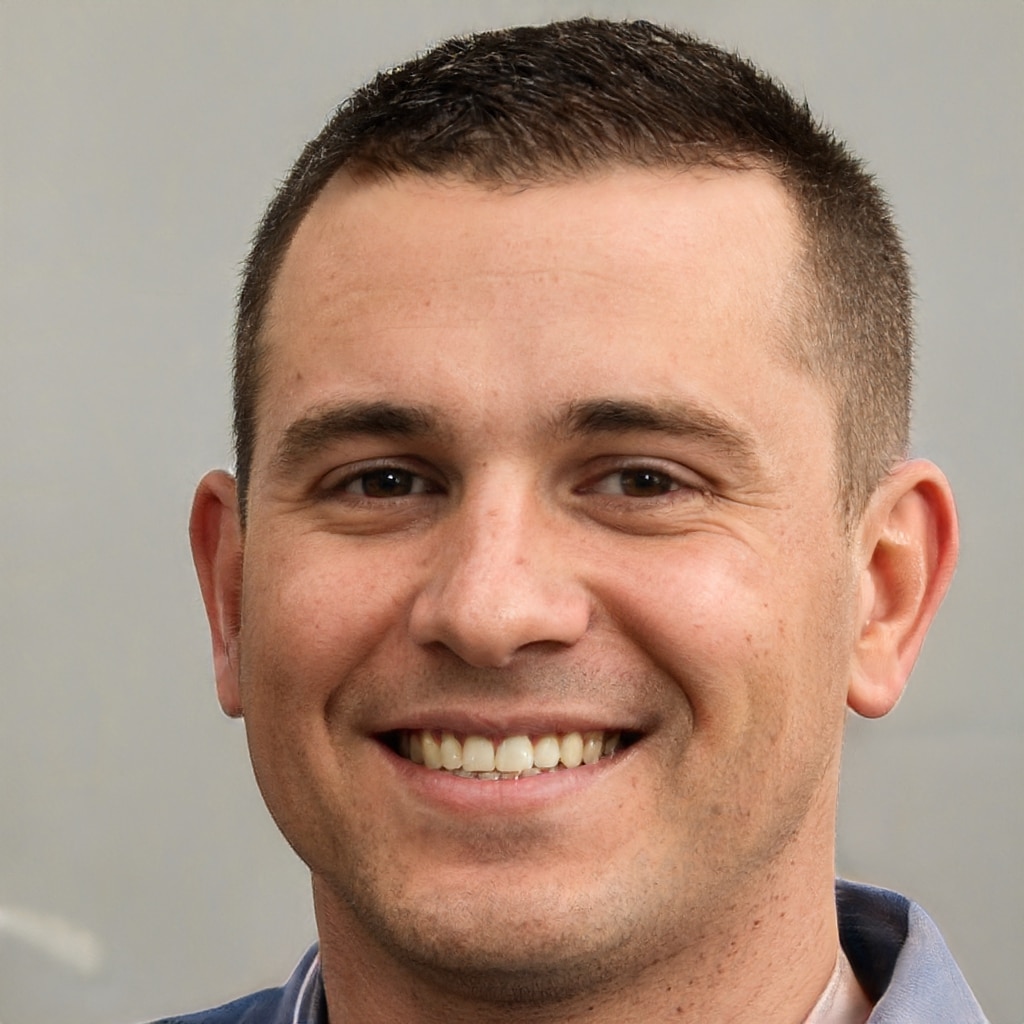